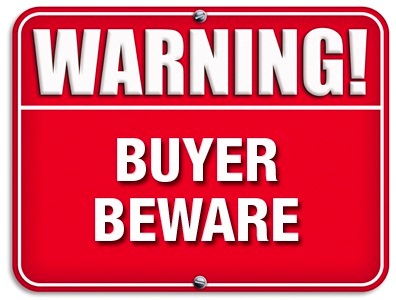 Branded minigames have the potential to break down the wall of mistrust in digital advertising.

The tricks and scams that plague the digital ad space are politely known as ad fraud. The ever present struggle of buying fake inventory and battling bots wastes money and generates false data. At its worst, ad fraud can even lead to creatives being shown against inappropriate content when an advertiser is not 100% sure where their ads are being published.

Fighting ad fraud is an industry-wide initiative that requires everyone to take action and hold publishers accountable for their inventory. Unfortunately, behind the polite requests for better advertising lies a vast sea of ignorance of what a fraud-free environment really looks like.

An important first step is asking agencies about the problem. A good supplier will be knowledgeable about ad fraud and have proof of their performance readily available. The other side of asking for data is not being naïve about the digital ad space and understanding the state of the industry.

The amount of fraud affecting a given campaign can vary depending on the environment and the ad format. In broad terms, there is a lot less fraud on mobile than desktop, especially when looking at in-app. According to the Association of National Advisers, only 2% of in-app advertising is fraudulent, while desktop fraud can be as high as 22%.

Fake clicks and false data require mimicking human behavior. The complexity of the interaction between the user and an ad thus determines the difficultly of generating false views. In other words, the format of an ad can have an effect on ad fraud.