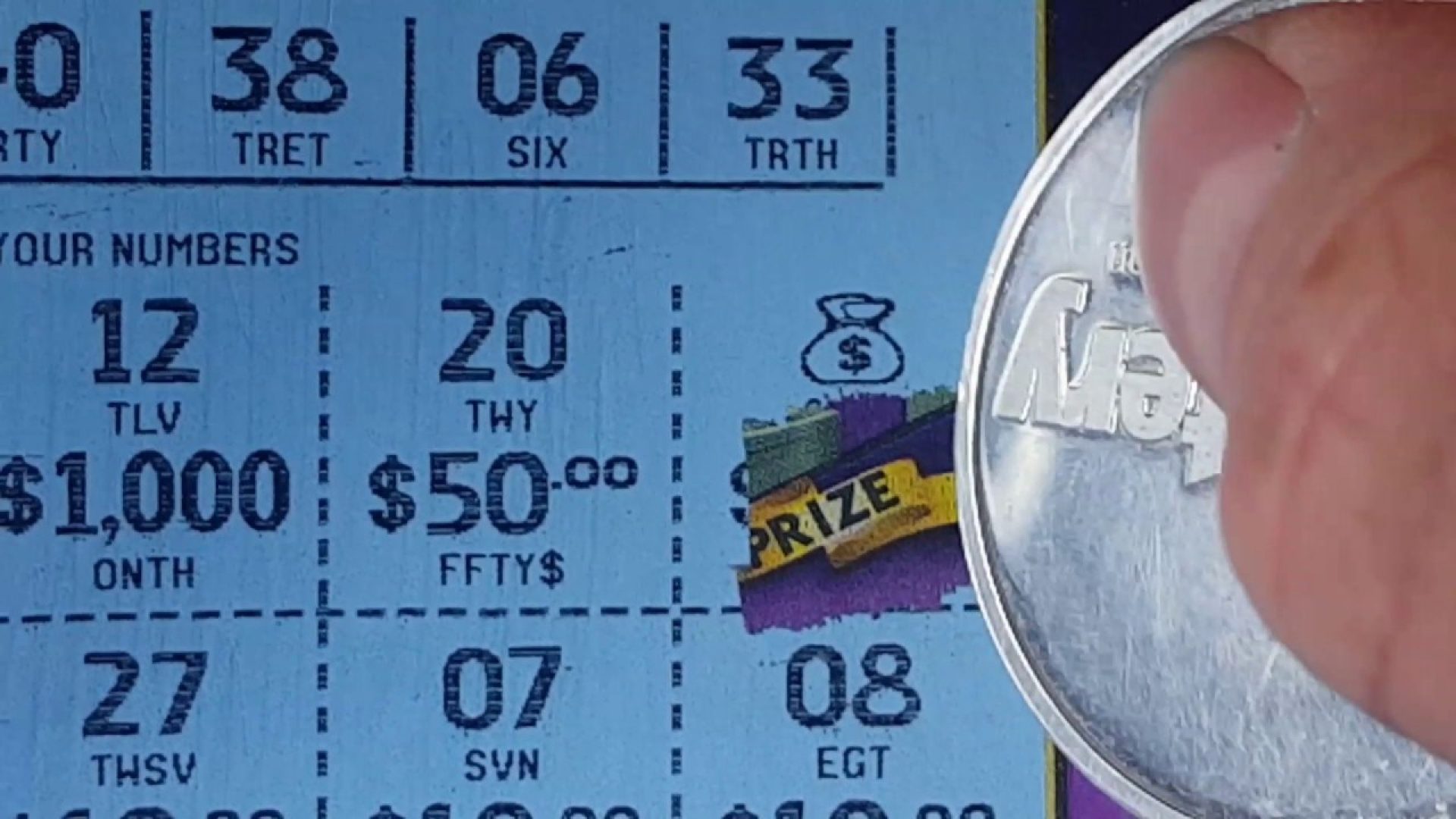 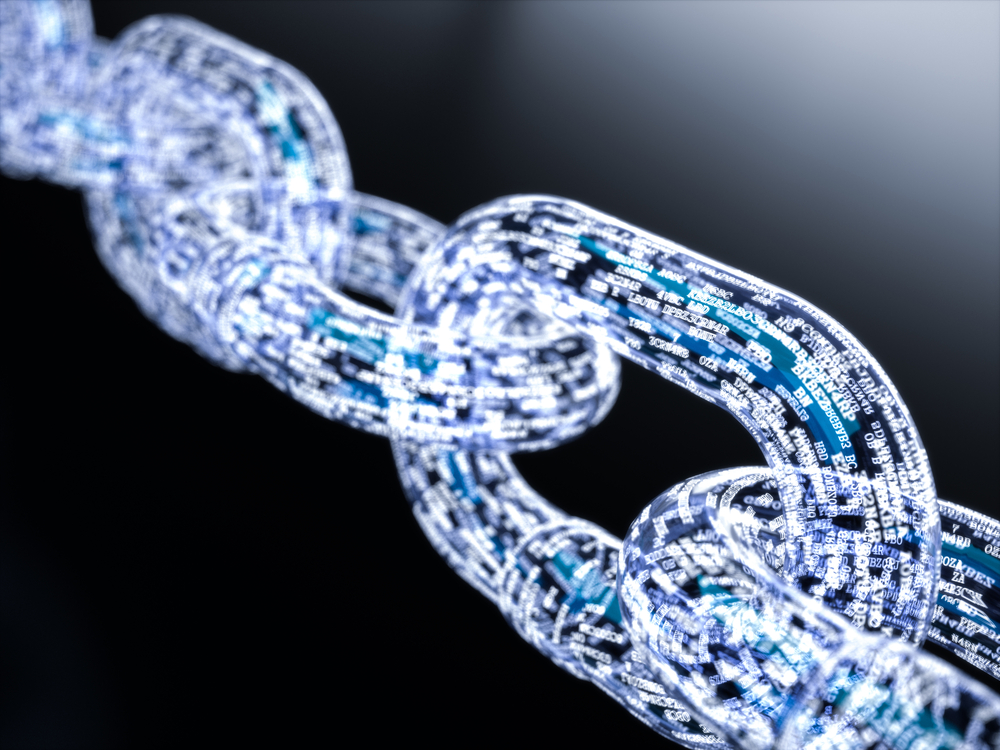 “Data-Driven Thinking” is written by members of the media community and contains fresh ideas on the digital revolution in media.

Today’s column is written by Bill Wise, co-founder and CEO at Mediaocean, and Boris Mouzykantskii, founder, CEO and chief scientist at IPONWEB.

With its ability to radically open up opaque transaction systems, blockchain is perfectly suited to tackle some of ad tech’s thorniest issues.

A $7.2 billion-per-year global ad fraud problem, an ad tech tax that siphons up to 75 cents on the dollar to thousands of data middlemen, frustrating manual work and even attribution challenges could all be mitigated through a secure public ledger providing a single version of the truth. This is exactly why ad tech’s blockchain revolution is already underway.

But is the advertising community ready to truly capture the blockchain opportunity?

We’ve been in a similar place before. The internet revolution spawned an ad tech ecosystem that transformed advertising forever. But that same ecosystem was built largely on rosy forecasting, a blind eye to harsh realities and a refusal to think honestly about the sheer complexity of the problems at hand. As a result, those transformative providers helped contribute to the dot-com bust – and laid the groundwork for a chaotic and inefficient ad tech supply chain that burdens digital marketing to this day.

Now, we’re at the beginning of the blockchain revolution and the start of what’s been called “the next generation of the internet.” As we’re laying the groundwork for that next wave, will the advertising business be honest about the challenges this time around? Or will we bury our heads in the sand yet again, lose opportunity and create new problems even as we create new innovation

We hope ad tech’s blockchain revolution can learn the lessons that the internet revolution failed to. To that end, we’d like to spur a more honest discussion around the real hurdles that blockchain faces in ad tech, beginning with six major challenges any advertising blockchain solution will need to deal with.

Many writers have noted that blockchain simply isn’t built to handle the massive throughput of real-time bidding (RTB). Bitcoin, for instance, was designed to handle roughly 10 transactions per second. To be sure, that’s something of a self-imposed speed limit, and numerous solutions are in play to speed up blockchains dramatically – from the Lightning Network  to Microsoft and Intel’s recently announced Coco Framework, capable of handling up to 1,600 requests per second.

But these solutions are still orders of magnitude slower than what’s needed to handle the prevailing real-time ad marketplaces, which process roughly 5 million transactions per second. Because of this, any real-time blockchain solutions for RTB seem doomed to fail.

That puts a massive and growing market outside the scope of blockchain solutions. As reported in BI Intelligence, a recent poll by the World Federation of Advertisers indicated worldwide RTB revenue will hit $8.7 billion in 2017, topping $26 billion by year’s end 2020.

Shared databases take standardization, and blockchain is no exception. Blockchain currencies like Bitcoin rely on universal agreement around what it means for one party to “pay” another. Blockchain solutions for shipping benefit from agreements on basic transactions, such as a parcel changing hands.

Kihn offered that comment in 2014 – but it still holds true today. Parties regularly have different views on questions like whether an ad ran in a place where consumers could see it or how to define key target demographics. Multiply that lack of consensus across what Kihn calls marketing’s 2,000-plus vendors, and you have the real makings of chaos – and a rough environment for creating a shared database around blockchain.

Even if blockchain can solve a key ad tech problem, is blockchain always the right answer? It’s a question many are asking.

This year, the Interactive Advertising Bureau created a digital protocol, ads.txt, to let publishers publicize the authorized brokers and resellers of their inventory. It, in turn, allows advertisers to more easily identify and root out unauthorized and potentially fraudulent actors.

There are voices in the industry proposing blockchain solutions for this kind of transparency, but a new blockchain environment is far more complex and expensive than inviting publishers to add a piece of code to their pages. In this case, as with many others, blockchain seems to be a solution in search of a problem.

When it comes to rooting out fraudulent and untrustworthy players, blockchain isn’t necessarily a panacea. Truly public blockchains, such as bitcoin, use group oversight to take the place of trust. But private and consortium blockchains, by definition, rely on just a handful of actors, which means less group oversight and networks that can be more easily controlled by one actor or a small group.

It’s easy to understand the urge to find unnecessary blockchain solutions: Blockchain is hot. Beyond leading blockchain into areas where it doesn’t belong, that hype can also drive companies to spin “blockchain lite” solutions as the real thing.

There’s a surprisingly fuzzy line between a private blockchain and a dressed-up distributed ledger; between the risks of misunderstanding what’s what and PR teams’ drive to fit products into buzzwords, it’s easy for the hype to water down the true potential – a scenario we’re already familiar with from developments like AI. And when hype overtakes reality, disappointment and burst bubbles are never far behind.

Blockchains only work as a community. This means it’s not enough to throw blockchain solutions into the market; someone needs to bring participants on board. Who will be that gathering force? Trade groups? Advertiser mandates? Something else? Until we can answer that question, we can’t get blockchain for ad tech off the ground.

Being honest about these and other challenges may be daunting, but it also provides a way forward.

For instance, blockchain for RTB won’t work – but outlets like pre- and post-buy, as well as far slower exchanges like those behind much of programmatic TV buying, are ripe for opportunity. At the same time, blockchain could provide an opening to steer the ad community to work harder for basic standards, both through existing institutions and new ones like the Ad Ledger blockchain consortium, to collectively making blockchain more feasible.

Finally, focusing on the value that solutions provide – and ignoring the hype – could make all kinds of offerings simply work better.

Ad tech and blockchain are still in their early days and are far from perfect. As Ad Ledger founder Adam Helfgott has noted, ad tech’s blockchain developments today are initial steps toward mature, systemic solutions. And if we want to set these steps down the right path, we need to be honest about what’s really working, what’s possible and what ought to be done.

Only by tackling problems with both eyes open can we create blockchain-era ad solutions that live up to the vision of what marketing technology could be.

One thought on “For Blockchain To Work In Ad Tech, We Need To Be Honest About Its Challenges”